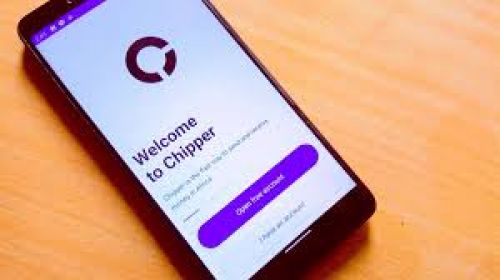 The Series C round was led by SVP Capital with participation from existing investors including Deciens Capital, Ribbit Capital, Bezos Expeditions, One Way Ventures, 500 Startups, Tribe Capital, and Brue2 Ventures. The African cross-border fintech has raised funding totaling $151.9 million from 2019 to date.

Africa's tech ecosystem is gradually maturing as the sector sees a growing manifestation of unicorn status. It should be noted that the first quarter of 2021 ended with two African fintech companies, Airtel Money and Flutterwave, gaining unicorn status despite a raging global pandemic. As of this month, Chipper Cash has joined the list for this year, and OPay last week announced it was in talks to raise up to $400 million also.

Africa now has, including the above-mentioned, seven fintech unicorns in its digital economy. The other four are namely local Egyptian-based Fawry, Vodacom and Safaricom acquisition of MPESA, Nigerian-based Interswitch, and Jumia.