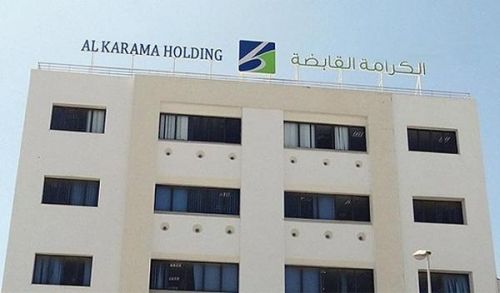 (Ecofin Agency) - In 2022, the Tunisian government raised just US$17 million from the sales of companies confiscated from the Ben Ali clan. It now plans to accelerate its divestment from most of the seized companies, most of which face serious financial challenges.

In April 2022, Al Karama Holding launched an international tender procedure to select a consulting firm that would assist in the transfer of the two companies confiscated from  Belhassen Trabelsi, President Ben Ali's son-in-law, in the aftermath of the 2011 revolution. Currently, the State owns 23.85% stake in Nouvelair and 2.76% in Nouvelair Handling.

Between January and November 2022, Nouvelair carried some 1.3 million passengers, against 502,000 passengers carried over the same period in 2021. This is up by 164%, according to data published by the Ministry of Transport.

Nevertheless, in 2022, the country raised just TND54 million (US$17 million) from the sales of some of the confiscated companies. This is far lower than the TND200 million target the country set in its 2022 finance bill. The reason for such poor performance is the financial challenges most firms face.