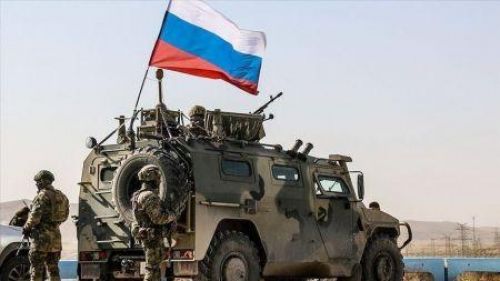 (Ecofin Agency) - In a March 31 statement, the United Nations expressed concerns about the presence of Russian mercenaries in the Central African Republic (CAR). A team of UN experts “had received and continue to receive reports of grave human rights abuses and violations of international humanitarian law, attributable to the private military personnel operating jointly with CAR’s armed forces (FACA) and in some instances UN peacekeepers,” the statement said.

The institution said several of these Russian mercenaries have been held accountable for “mass summary executions, arbitrary detentions, torture during interrogations, forced disappearances, forced displacement of the civilian population, indiscriminate targeting of civilian facilities, violations of the right to health, and increasing attacks on humanitarian actors.”

Three Russian organizations have been singled out in the report. They are Sewa Security Services, Lobaye Invest SARLU, and the Wagner Group, which was known for its meddling in the Libyan civil war. The UN says these three organizations have reportedly gained an increasingly worrying influence in operations against armed groups.

The UN experts worry about the mercenaries’ involvement in a series of violent attacks that have occurred since the December 27, 2020, presidential election. They also expressed concerns about the proximity and interconnection between these Russian advisers and MINUSCA.

Russia has positioned itself in recent years as one of the main partners of the Central African government in the fight against armed groups that have taken over a large part of its territory. However, Russia’s presence in this country, rich in mineral resources, is of growing concern to Western countries and international organizations, even though Moscow claims to have no hidden ambitions.

According to the UN, it is essential to clarify the roles of all international partners in CAR and to distinguish the actions of MINUSCA forces from those of private military organizations.

“This blurring of the lines between civil, military, and peacekeeping operations during the hostilities creates confusion about the legitimate targets and increases the risks for widespread human rights and humanitarian law abuses,” said the UN-appointed independent experts, including the UN Working Group on mercenaries.