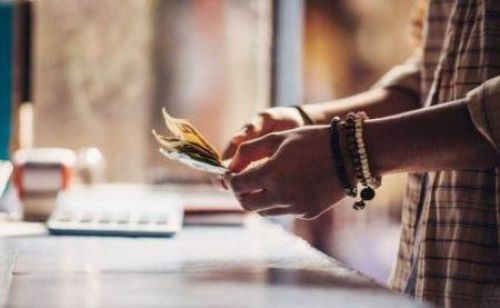 (Ecofin Agency) - The Central Bank of Comoros reported the country received a total of €74 million in remittances between January and May 2020, up 32% compared to the €56 million in the same period last year.

This rise in funds transferred by the diaspora, which occurred during the coronavirus pandemic, reflects “the traditional solidarity” of Comorians, according to the governor of the central bank, Younoussa Imani. Indeed, because of the job losses and the economic uncertainties that come with the outbreak, many observers have projected a decline in remittances, which represent about 15% of Comoros’ GDP and is the country’s first source of foreign currency.

In 2019, Comoros received a total of 77.8 billion Comorian francs (about €158 million) in remittances, according to the central bank.