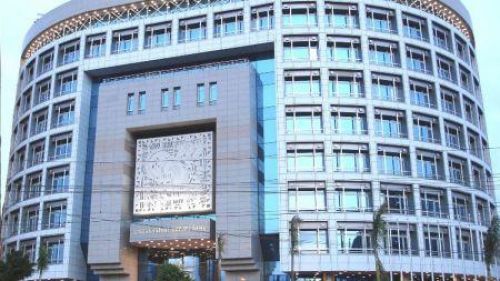 According to Bloomberg, which cited sources familiar with the matter, $150 million will be used to buy fuel while the rest of the money will serve for other essential services. This transaction is a boost for an economy that has not only been in recession for decades but is also suffering from the shocks of the coronavirus. The deal has not yet been officially released.

As a reminder, the country is facing a scarcity in fuel, food, and foreign currencies to cover import, and the prices of commodities have exploded propelling inflation to 786%. President Emmerson Mnangagwa, who had promised to get the economy back on its feet, seems to have fallen into the same traps as his predecessor Robert Mugabe.

Because of unpaid arrears, Zimbabwe is still not qualified to receive funds from the IMF and other multilateral lenders to finance development projects.