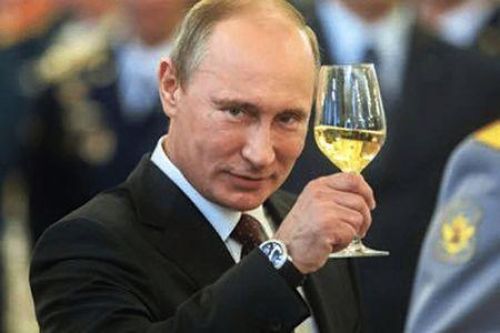 (Ecofin Agency) - Exchange between Africa and Russia last year reached a total of $20 billion, we learnt. While the black continent imported $17.4 billion worth of goods, it sold only $3 billion to Russia, making a $14.5 billion for Vladimir Putin’s country.
By comparison, over the same year, for a trade volume of about $200 billion between Africa and China, the latter achieved a trade surplus of only $6 billion.
While observers are still analyzing Russia's strong return to Africa, these figures published by the International Trade Center show that the country reaps significant profit from its relations with Africa.
Arms traffic occupies a key place in Russian exports to Africa. The International Trade Center website talks about “undefined products,” worth $5.4 billion. Data published by the Stockholm International Institute for Peace Research (SIPRI) revealed that Russia sold about $1.2 billion worth of arms to Algeria, its traditional military customer, and $3.2 billion to Egypt in 2018. There is also an additional $1 billion collected by Russian companies for security services delivered to various African countries.
Wheat imports from Russia also doubled from $2 billion in 2016 to a bit over $4 billion at the end of 2018. Imports of hydrocarbons (bitumen and others) tripled from $800 million to just over $3 billion.
The Russian President Vladimir Putin has invited the continent’s leaders to a summit to be held in Sochi next October. The other unknown aspect of this new page of history between Russians and Africans is the strategy that Africa intends to adopt in the face of “this new friend.” Despite the democracy wave on the continent, some leaders who are challenged by their populations may find in Russia a very competent security partner.
In addition, African leaders are beginning to understand that China's “great kindness” may present some risks, and are choosing to open up to new alternatives.
Idriss Linge