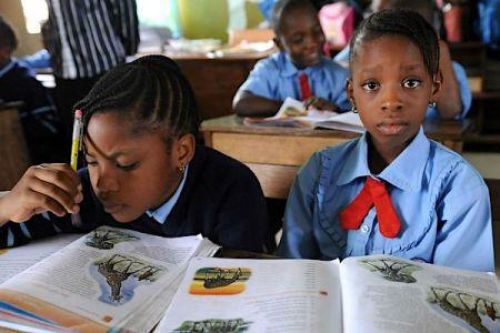 (Ecofin Agency) - In recent years, several studies have emphasized the importance of native languages in various sectors of Africa.

In Nigerian primary schools, courses will now mainly be taught in native languages. On December 1, 2022, the government approved a national language policy proposed by the Minister of Education, Adamu Adamu.

According to the government official, “pupils learn faster” when they are taught in their mother tongues.

No clear information has been given on when the implementation of such reform will begin but, every local source confirms that English will be dropped in primary education to facilitate learning.

The minister of education acknowledges that it won’t be easy to implement such reform because it “will require a lot of work to develop teaching materials and find teachers.” Another challenge is the huge number of native languages (over 600).

Igbo, the main native language in Southeastern Nigeria, is currently taught in some of the major global universities. This could have been one of the reasons that prompted the development of the national language policy since making their mother tongues known outside their borders is one of the most common ways countries exert their influence. For example, Kiswahili, celebrated a few weeks ago by Unesco as the most widely spoken language in Africa, has served as a channel for spreading East African countries’ culture across Africa and beyond.  If successful, the new reform will influence the future of the Nigerian media landscape, which has long been dominated by English.