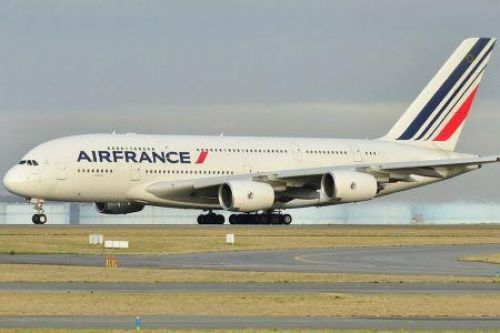 (Ecofin Agency) - An Air France plane, flight AF865, from Chad was isolated at Roissy airport after a bomb threat. The information was revealed by the French Ministry of the Interior in a statement issued on Thursday, June 3.

"At the request of the Prime Minister, the interministerial crisis unit was opened, following a suspicion of the presence on board of an explosive device on flight AF865 N'Djamena (Chad) - Paris (France)," said the statement. "The plane landed at Roissy airport without incident at 4:01 pm and was isolated. The passengers were disembarked. Removal of doubt is underway.”

The plane had taken off from the Chadian capital at around 10:00 am and headed to Paris. For the moment, no confirmation of the presence of the explosive device has been made by the authorities, and no details have been provided on the origin of this bomb threat.

Additional information is expected to be provided in the coming hours by French authorities who are currently working to clarify the situation.