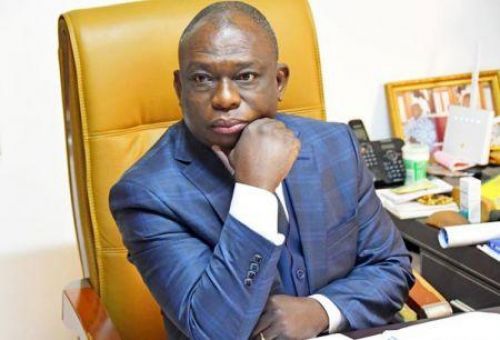 (Ecofin Agency) - Many countries in Africa are faced with growing land conflicts. In 2017, land disputes had broken out between the populations of the Ivorian localities of Diawala and Niellé, in the Tchologo region.

To put an end to the problem, Kouadio Konan Bertin (pictured), the Minister of Reconciliation and National Cohesion met earlier this week with local elected officials and the population to identify possible solutions. The move led to the signing of a ceasefire and the parties agreed to work toward peace and dialog. The participants also came up with proposals such as an administrative division of villages between the sub-prefectures, with the sub-prefecture of Niellé subdividing the villages of certain localities. Mr. Kouadio reassured them he will report to the President of the Republic on all their proposals and take them into account in the development of final solutions.

Cases of land conflicts are recurrent in Africa, particularly in sub-Saharan Africa. They sometimes end up in violence. Population explosion, land, and natural resource problems, land dispossession, colonial-era legal codes, contested customary land tenure systems, and increasing pressure on land from commercial investments are often cited as major factors. In addition, the majority of rural and urban residents have insecure land rights across the continent. Authorities will need to provide definitive solutions to an underestimated problem that continues to claim many victims.