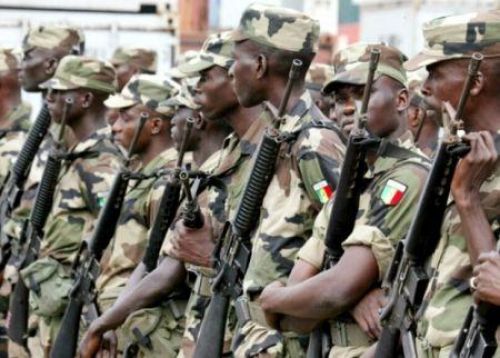 (Ecofin Agency) - Four years after ECOWAS’ Operation Restore Democracy was launched in the Gambia to force former President Yahya Jammeh to leave power, Senegalese troops continue to grant their support to the country.

Senegal has sent the fifth contingent to the Gambia. The troop, which includes 12 women, received the national flag last August 31 in Toubacouta, a village located in the Fatick region.

“You are being deployed during a delicate period, as the Gambian presidential elections are scheduled for December 4, 2021 [...] I remain very confident about your ability to live up to the expectations and legitimate hopes of your country, knowing the quality of your training and the level of your operational readiness,” Brigadier General Fulgence Ndour, Chief of Staff of the Army said.

The fact is although the economic outlook for Gambia's growth is improving (+6% expected this year by the IMF), observers fear the coming presidential election since the National Assembly failed to put a new constitution to a referendum.