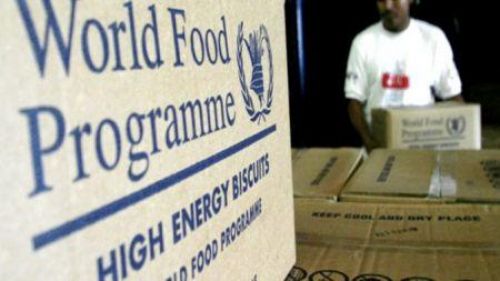 (Ecofin Agency) - The World Food Program (WFP) will double its food assistance to Zimbabwe, the institution announced today on its website.

The program is slated to benefit over 4.1 million people by January 2020 and the WFP is calling on donors to back its efforts, amid growing needs. “We’re deep in a vicious cycle of sky-rocketing malnutrition that’s hitting women and children the hardest and will be tough to break […] With poor rains forecasted yet again in the run-up to the main harvest in April, the scale of hunger in the country is going to get worse before it gets better,” said WFP Executive Director David Beasley.

While the country is in the middle of a multi-year economic crisis, the recent climate disasters it has faced have increased its social hardship. As a reminder, a few months ago, Zimbabwe which is already one of the world's poorest countries, was hit by Cyclones Idai and Kenneth affecting millions of people.

According to the World Food Program, more than half of the population is suffering from severe hunger.