Namibia should regain a positive growth this year 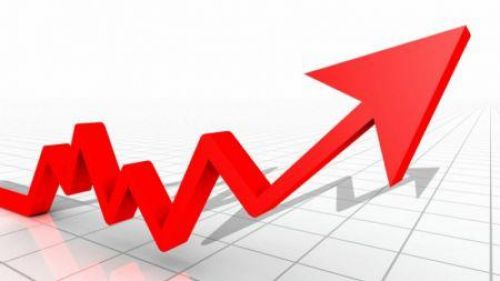 (Ecofin Agency) - After three years of recession, the Namibian economy is expected to get back on a positive growth trend this year. The good news was reported following an IMF mission to the country last 24 to 28 February as part of the organization’s regular surveillance activities.

IMF, however, warns that the new growth projection could be revised downwards mainly due to a decline in global growth related to the COVID-19 virus. IMF also points to lower-than-expected revenues and fiscal slippages in the Southern African Customs Union (SACU) that would undermine the government's efforts to stabilize public debt dynamics.

The institution recommends that the Namibian authorities pursue fiscal adjustment policies to stabilize public debt over time and balance the adjustment with broader reforms to support growth, as well as revive structural reforms to boost employment creation in particular.

“In the absence of structural reforms, growth would strengthen only gradually over the medium term,” the IMF notes.