Bomb alert on an Air France flight from N'Djamena to Paris: More fear than harm 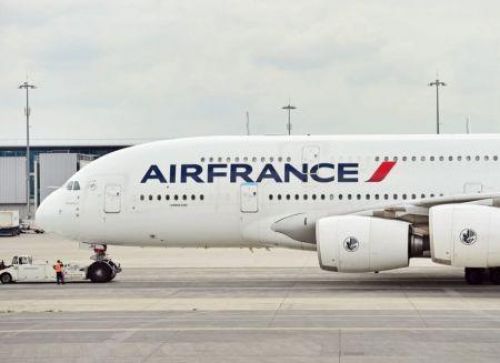 (Ecofin Agency) - Yesterday, an Air France flight from Chad was isolated at Roissy airport, in Paris, after a bomb threat. A careful check by the French security services finally confirmed that flight AF865 had no bomb on board.

The information was tweeted by the French Minister of the Interior, Gérald Darmanin. "End of intervention, no explosive device was found aboard the plane Air France N'Djamena-Paris. Thank you to all the services mobilized,” the tweet reads.

The plane took off from the Chadian capital at around 10:00 am yesterday and landed at Roissy Airport where it was isolated. Passengers were disembarked, and no incident seems to have been listed. Therefore, there was more fear than harm in a context where relations between France and Chad are not going so well since the death of Marshal Idriss Déby Itno.