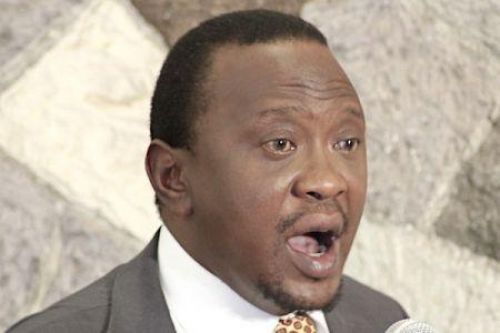 (Ecofin Agency) - The International Consortium of Investigative Journalists sparked a global debate with its “Pandora Papers” leak that exposes the secret wealth of political leaders worldwide.

Forty-three of the names in the document are Africans; 10 Nigerians, 9 Angolans and the others come from Morocco, Côte d'Ivoire, Ghana, Chad, Gabon, Congo Brazzaville, Kenya, Zimbabwe, and South Africa. The Kenyan President Uhuru Kenyatta, who vowed to fight corruption in his country was named in the leak. He and his family have reportedly “shielded wealth from public scrutiny through foundations and companies in tax havens, including Panama, with assets worth more than $30 million.” The Presidents of Gabon and Congo Brazzaville also have their names involved, but details about them have not yet been given.

The Pandora Papers portray the United States as an increasingly attractive destination for politicians to hide assets whereas the country has long denounced corruption and embezzlement in poor countries. Data is based on 11.9 million documents with the names of more than 336 politicians worldwide who allegedly used entities in secret jurisdictions to buy real estate, hold money in trust, own companies, and other assets, sometimes anonymously. The investigation also reveals how banks and law firms work closely with offshore service providers to design complex corporate structures.

This revelation comes at a time when the debate on fairer taxation is hot, notably with Covid 19, which has brought to light the challenges for weak countries to gather financial resources to support their economies or even to carry out vaccination campaigns.

The work of the high-level panel on illicit financial flows chaired by Thabo Mbeki, the former president of South Africa, identified tax avoidance as one of the sources of illicit financial flows from Africa. In its first report on the global state of tax justice, the Tax Justice Network estimated that African countries lose an average of just over $27 billion in potential resources each year.