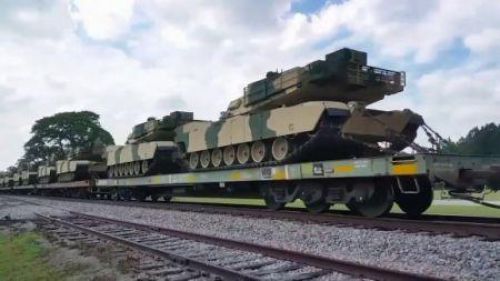 (Ecofin Agency) - The US state Department has approved the sale of equipment and advanced weaponry to equip 162 Abrams tanks for $1.25 billion, the Defense Security Cooperation Agency (DSCA) revealed in a statement published on November 29, 2018.

The Congress has been notified of this sale whose main contractor will be the manufacturer of the military engine General Dynamics Land Systems, the same source informs.

"This proposed sale will support the foreign policy and national security objectives of the United States by improving the security and capacity of a major Non-NATO Ally", the DSCA explains indicating that the contract "will not alter the basic military balance in the region".

According to the last report of the Stockholm International Peace Research Institute (SIPRI), Morocco has been the second largest heavy weapons importer in Africa behind Algeria in 2012-2016.