Botswana forecasts economy slowdown to 4.2% in 2019 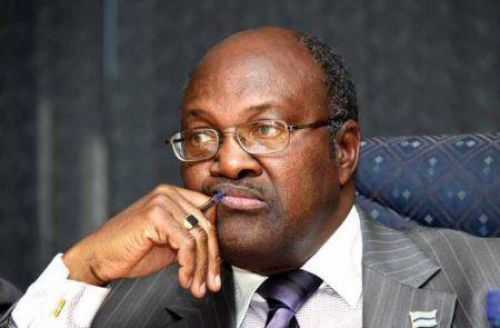 “The slower economic growth means less revenues will be realized and this calls for expenditure control for the country to remain on path to fiscal sustainability”, the minister said to parliament according to statement reported by Reuters.

The official also informed that the deficit should be around 3.5% of GDP representing a 1% decrease on a year-to-year basis.

The mining sector remains the leading revenue generator for the country with 36.5 of overall revenue. During the 2019/2020 fiscal year, Botswana’s expenditures will be 67.54 billion pula ($6.5 billion). Let’s note that during the said fiscal year, a measure aimed at raising civil servants’ salaries by 6%-10% (depending on the categories) will be implemented.