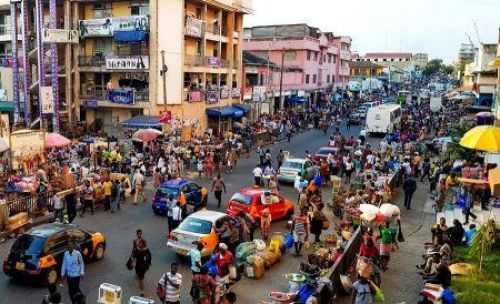 For the third operation, Ghana raised $750 million for bonds maturing in 40 years with an interest rate of 8.875%, the highest bond maturity ever reached in SSA. This fundraising comes in a particularly favorable context for the Ghanaian currency. According to a report by Bloomberg, the cedi has strengthened by 3.9% against the dollar in 2020, the strongest rise among more than 140 currencies tracked. The new $3 billion bond was oversubscribed nearly five times, to $14 billion, indicating a huge interest for Ghana's debt.

As a reminder, the Ghanaian government has in recent years multiplied international borrowing to finance its development projects. At the end of September, the country's Central Bank expressed concern about the rise in the budget deficit, which reached 3.9% of GDP in the second quarter of 2019 against a target of 3.2%. This increase is part of a new cycle of growth in the country's public debt, now estimated at nearly 63% of GDP and mainly held by foreign investors. 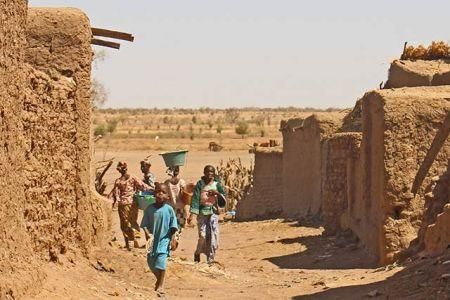 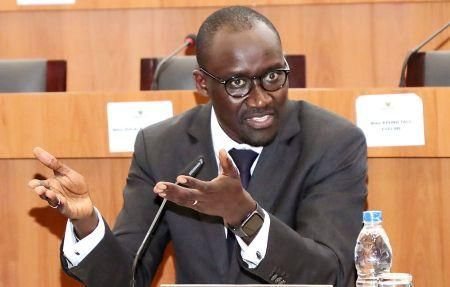