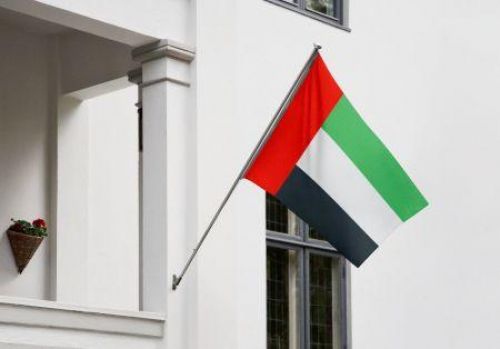 (Ecofin Agency) - 15 suspects got arrested this week after Ethiopia successfully foiled a terrorist attack against the United Arab Emirates (UAE) embassy in Addis Ababa. The information was reported on 3rd of February by the National Intelligence and Security Service (NISS), which said it was "closely monitoring" the situation in collaboration with the federal police and other security forces.

NISS said heavy weapons, explosive devices and documents were found in the homes of the suspected terrorists. The intelligence body also reported that it has been able to thwart the premeditated terrorist attack through close surveillance since November 2020, and by exchanging information with other local and foreign intelligence agencies, including European, Asian and African ones.

One of the first outcome of this collaboration was the arrest of a 35-years-old member of the terrorist group, Ali Ahmed Ardaito, in Sweden where he lived. He was presented as the leader and alleged financer of the group.

NISS further reported that a second secret group was also preparing for a similar terrorist attack on the UAE embassy in Khartoum, Sudan. Work is ongoing with Sudan’s surveillance body to dismantle the network and track down suspects.