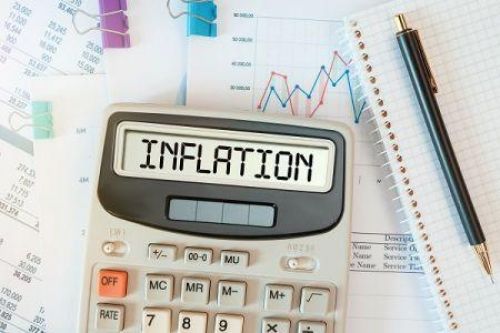 (Ecofin Agency) - In January 2022, in the WAEMU region, inflation reached a 6-month high of 7.9%. In February, it dropped to 6.1% but, the following month, it appears to have resumed its uptrend course.

In the West African Economic and Monetary Union (WAEMU), inflation rose to 6.6% in March 2022, from 6.1% a month earlier. The figures were reported by the central bank BCEAO in its latest monthly bulletin of statistics.

According to the West African institution, during the period, inflation was driven by the rise in the prices of food and non-alcoholic beverage, which contributed 5.4 percentage points, up from 4.9 points in February 2022.

As for Benin, with its inflation estimated at 2%, it remains the only WAEMU country to have an inflation rate below regional convergence criteria.

For several months, West African countries are being faced with rising prices. For experts, those inflationary pressures are caused by the Russia-Ukraine conflict and the lingering impacts of the coronavirus pandemic.  To address the situation, member countries announced a set of measures. Côte d'Ivoire for instance suspended customs duties on wheat, while Benin lowered the value-added tax on essential goods. However, the impacts of those measures are not yet visible.