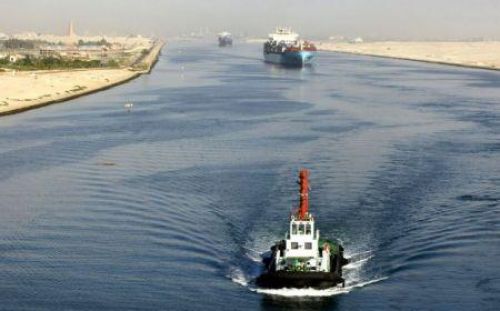 In Egypt, Suez Canal revenues reached US$7 billion in the 2021/2022 fiscal year, which ended last June 30. The figure was disclosed on Monday, July 4, by Osama Rabea, chairman of the Suez Canal Authority.

In May 2022, Egyptian authorities forecasted the Suez Canal revenues would reach US$7 billion. Their forecast was based on a strong April 2022 performance, one year after the Ever Given container ship blocked traffic on the canal, holding up an estimated US$9.6 billion of goods daily over the 6-day blockade.

The Suez Canal, one of the busiest trade routes in the world, is one of Egypt’s important sources of income. In May 2021, an extension project was launched. It is expected to be completed in 2023.