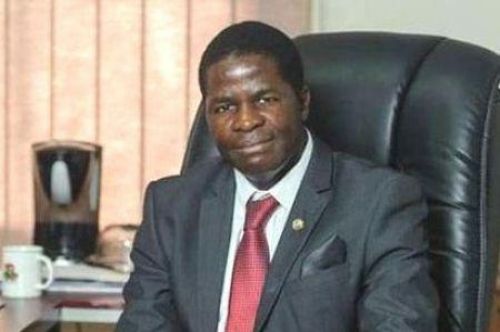 (Ecofin Agency) - The Tripartite Free Trade Area (TFTA) between Southern and Eastern African countries is expected to be operational by 2020. This was announced this week by Francis Mangeni (pictured), Trade and Customs Head at the Common Market for Eastern and Southern Africa (COMESA).

Speaking on the sidelines of the sixth annual COMESA Research Forum, the manager indicated that negotiations for the effective establishment of the area were well advanced. Tariff reductions should gradually be applied with a long-term objective of zero percent of customs duties for all goods traded in the zone.

“We expect 11 more countries to ratify the agreement before the end of the year so that the TFTA can be operational,” Mr Mangeni said.

As a reminder, the tripartite free trade area aims to bring together the free trade areas of the Common Market for Eastern and Southern Africa (COMESA), the East African Community (EAC) and the Southern African Development Community (SADC). Comprising 27 countries including Egypt, Libya and the DRC, it aims to facilitate the operationalization of the African Continental Free Trade Area, designed to bring together all African countries in a single market.

“In the first year of operation, countries must fully liberalize trade in 66 percent of all goods and reach 100 percent in five years,” said Director Mangeni.