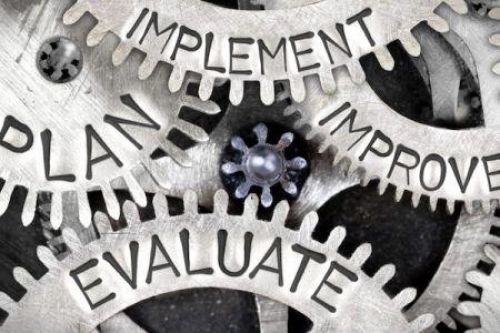 (Ecofin Agency) - Of the 39 Sub-Saharan African countries eligible for International Development Association (IDA) financing, Rwanda, Cape Verde, and Kenya have the best Country Policy and Institutional Assessment (CPIA) score,  according to a report recently released by the World Bank.

On October 3, 2022, the World Bank published the latest issue of its CPIA Africa report. The report assesses the progress of IDA-eligible countries in Sub-Saharan Africa in 2021. The assessment is based on 16 criteria grouped into four clusters: economic management, structural policies, policies for social inclusion and equity, and public sector management and institutions.

In the report, countries are rated on a scale of 1 to 6, where a score of 1 indicates the weakest performance while higher scores indicate stronger policy and institutional frameworks.

Nigeria, the region's largest economy,  maintained its moderate performance with a stable score (3.2) over the past two years.

The average score of all the Sub-Saharan African countries assessed remained unchanged from the 3.1 computed in 2020. The same applied to the subregions, where the scores remained at 3.2 for West and Central Africa and 3.0 for Eastern and Southern Africa.

As in the 2020 results, 21 countries achieved an overall score above the regional average of 3.1 in 2021. Countries with an average score below 3.0 were mostly those affected by conflict and facing “significant institutional challenges,” except for Sao Tome and Principe.

In nearly 70 percent of the countries where the CPIA score improved, the improvement was due to progress in policies to combat social exclusion and promote equity. Three of those countries also showed improvements in structural policies and public sector management and institutions.

Of the countries that experienced a deterioration in their overall CPIA score, three saw their macroeconomic management performance weaken, partly due to the impact of the Covid-19 pandemic.

The World Bank further reports that while CPIA scores for most criteria groups remained the same as in 2020, the score for the economic management group increased to 3.2 in 2021, up from 3.1 in 2020. This reflects an improvement in monetary and exchange rate policy, where the score increased from 3.3 to 3.4. The number of countries that improved their monetary and exchange rate policy scores increased from 1 to 4. Countries that made progress “stopped monetary financing of the budget deficit. In addition, they increased accumulation of reserves while maintaining a stable exchange rate,” the CPIA reports.