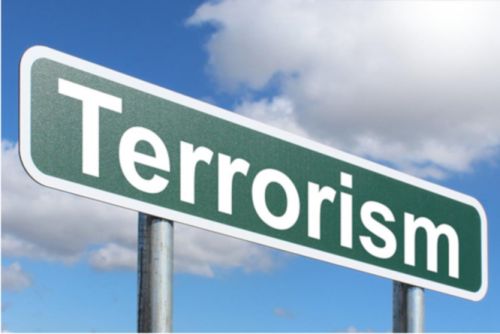 The conflicts initially started in the country’s Northern Sahel region before spreading to the Boucle du Mouhoun, Nord, Centre-Nord, and Est regions. Since 2015, the rising attacks have killed more than 750 people and forced 560,000 people to flee from their homes, according to UN figures. “The security situation in the country is deteriorating almost every day. Jihadist groups are gradually gaining ground, forcing people to flee from several rural areas and from some towns as well,” a source said.

Let’s note that despite government’s counterterrorism efforts, supported by the G5 Sahel joint force and partners, Burkina Faso is still unable to stem the violence. “We are convinced that no country can defeat terrorism and secure its territory by itself. We need more help from our partners,” Foreign Minister Alpha Barry said in an interview with Deutsche Welle.