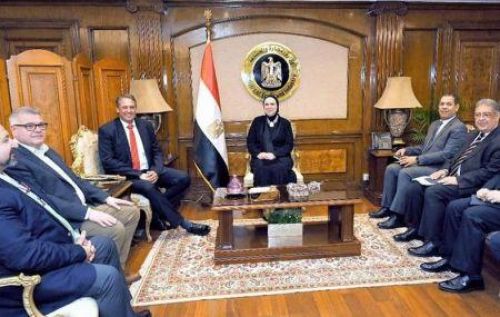 (Ecofin Agency) - Egypt wants to revive its automotive industry whose production has been dropping constantly since 2009-2010. In that regard, it developed a national program, which will greatly benefit from the announced plan.

Luxury automotive brand Mercedes-Benz plans to localize electric vehicle (EV) manufacturing in Egypt. The information was disclosed by the country’s Ministry of Trade in a release dated May 3.

For Gerd Bitterlich, prescient and CEO of Mercedes-Benz Egypt, the country is a promising market. The plan aligns with Egypt’s ambition to develop its automotive industry.

In 2021, the country announced a national development strategy for the automotive industry. It aims to take Egypt a step further in the car manufacturing journey. Currently, there are car assembly plants in the country but it wants to start using a larger percentage of local components and produce solar and hybrid cars.