ICAC partners with ITC to boost smallholder yields in Zambia 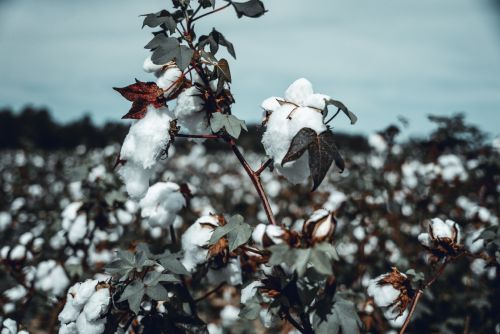 (Ecofin Agency) - The International Cotton Advisory Committee (ICAC) signed an MOU with the International Trade Centre (ITC) to double the yields of more than 50,000 smallholder cotton farmers for the next three years in Zambia.

The effort, which is part of a larger agreement between the ITC and the European Union for support in Zambia, will see ICAC involve two of its most advanced technologies - the interactive, voice-based Soil & Plant Health app, and the Virtual Reality Cotton Training Program.

“ICAC’s pragmatic approach to increasing yields complements our own workstreams on cotton grading and marketing as well as fiber value addition perfectly,” said Matthias Knappe, Program Manager of Fibres, Textiles, and Clothing at ITC. “We are proud that this all-inclusive approach brings on board all national cotton stakeholders, from farmers and ginners to the government and research institutions,” he added.

This initiative to double yields by 2024 will only add up to the thousands of metric tons of raw cotton that the country produces every year. According to UNCTAD’s report published two months ago, Zambia produces approximately 55,000 metric tons of raw cotton annually. Out of this, the country exports most of its raw lint without any added value to its fiber. According to the ITC, South Africa and Switzerland are the country’s top buyers. However, because Zambia does not add value to its fiber or make use of its by-products, it imports cotton-made products from China, India, South Africa– more than thousands of woven fabrics of cotton, cotton yarn.

According to Indaba Agricultural Policy Research Institute, the low share of Zambia’s cotton in global trade, coupled with the decline in yields from 2016 till present, is attributed to the increasing number of competing crops such as soybeans and maize.