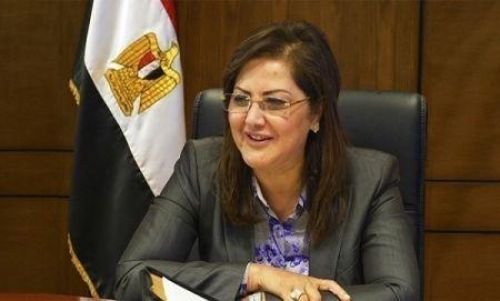 Between the two periods, Egypt dedicated a total of EGP1,300 billion (about $78.5 billion) for pro-poor programs including EGP103 billion for “Decent Life”; a program recently launched by President Abdel Fattah al-Sisi to give vulnerable populations a better life.