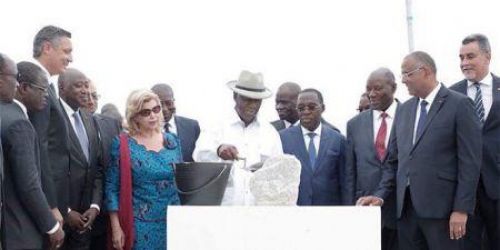 (Ecofin Agency) - A new health facility will soon be built in the town of Adzopé, 100 km north of Abidjan, in south-eastern Côte d'Ivoire. The project, which started last weekend, is funded by the Morocco-based company Agentis.

It is estimated at more than $50 million and will cover 10 ha. Agentis says the hospital it is building will have a capacity of 200 beds, and will feature three surgery rooms, a number of scanning rooms, 10 dialysis stations, a laboratory and an emergency service.

The project is part of a $100 million deal signed between the Moroccan company and the Ivorian government last May, and provides for the construction and furnishing of Ivorian public hospitals by the Moroccan company. Still under this agreement, Agentis will furnish poles of excellence in other five cities and localities. 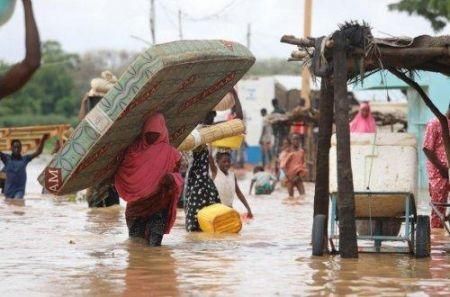 The European Union approved the disbursement of €4.2 million (about CFA2.7...
Sudan agrees to pay $335mln to get out of U.S. terror list 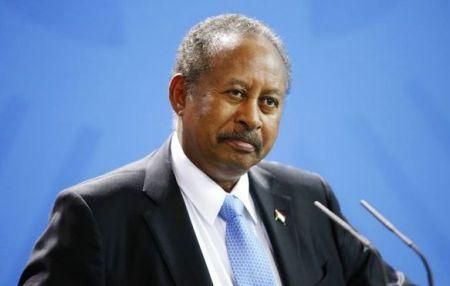 U.S. President Donald Trump announced on Twitter he is ready to lift Sudan from the...
Ethiopia records 6.1% growth for FY2019-20, despite Covid-19 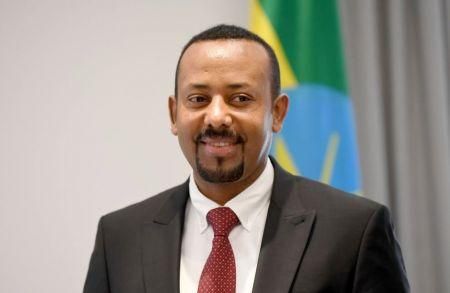