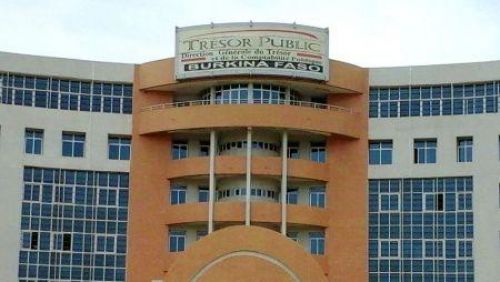 To raise the fund, the government is issuing Treasury Bills (BATs) with a maturity of 12 months. The transaction is expected to be auctioned at multiple interest rates for a par value of 1 million CFA francs each.

The securities issued will be redeemable on the first business day following the maturity date of 4 November 2020. Interest is payable in advance and deducted from the par value of the bonds.

As a reminder, during the first half of 2019, the country had already succeeded in raising about 151 billion CFA francs from investors on the regional financial market, more than the 145 billion announced. This performance makes Burkina Faso the second largest issuer of securities, with 17% of the total securities issued in the Union during the period under review, behind Côte d'Ivoire.