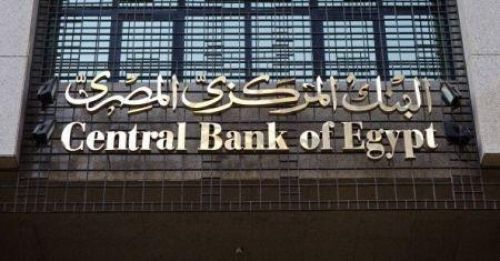 The country's current average foreign reserves cover about 7.2 months of commodity imports, which is higher than the world average (about three months of imports). The good performance was spurred by the implementation of the economic reform program, which included the introduction of taxes such as value-added tax (VAT), and the reduction of energy subsidies, with the aim of reducing the budget deficit.