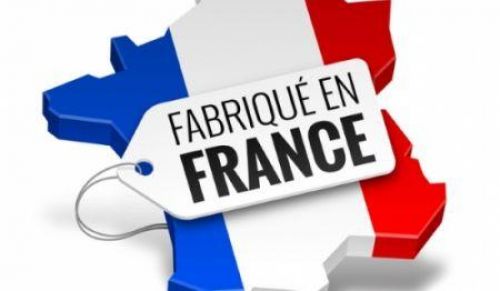 (Ecofin Agency) - In 2018, French exports to Gabon rose to 6.25% for the first time since 2011, according to French customs authority. This data demonstrates a revival of activities after years of poor demands, from 2015 notably.

In this country of fewer than 2 million residents, French products hold a prominent place in every sector.

During the period under review, French exports reached €459 million for the first time since 2015 when the steep decline in oil prices unbalanced Gabon’s economy.

The rise in 2018 thus translates a revival of the local demand for French products while economic activities are still weak in Gabon (1.2% growth in 2018) even compared with the average within the CEMAC zone (2% growth in 2018).

That year, Gabon became France’s second market in the sub-region, behind Cameroon whose imports from France are valued at €505 million during the period under review.

The main products that year were electrical appliances (24.5%), agribusiness products (21%) and pharmaceuticals (11%). 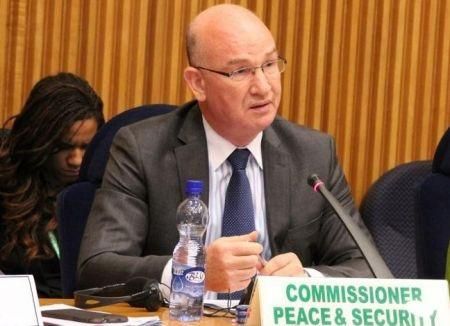 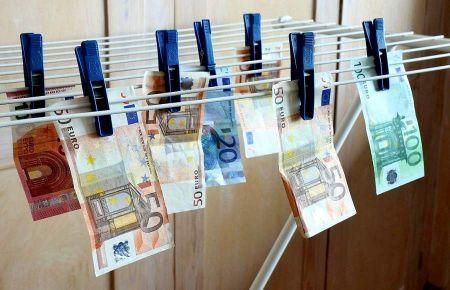 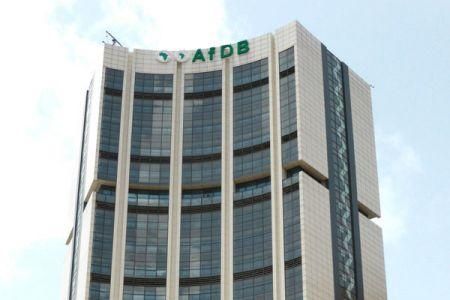