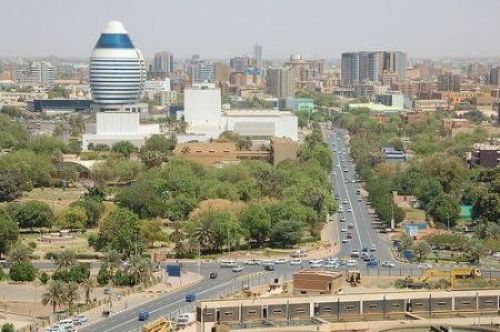 (Ecofin Agency) - Sudan has secured a $425 million bridge loan to settle its arrears with the African Development Bank (AfDB). The information was reported by the Ministry of Finance in a May 5 statement.

"We no longer have any arrears with the Bank," said Sudanese Finance Minister Jibril Ibrahim, welcoming this new success. The bridge loan was provided by Britain, Sweden, and Ireland.

The move is the latest step in the government's goal to settle at least $50 billion in debts. As a reminder, Sudan had already received a $1 billion loan from the United States to clear its arrears with the World Bank. Arrears remain with the International Monetary Fund and once this debt is cleared, Sudan can benefit from the Heavily Indebted Poor Countries (HIPC) debt relief initiative.

The three decades of Omar al-Bashir's presidency have left Sudan out of the international community, and the transitional government is struggling to pull the country out of its long years of economic hardship and international sanctions.

The lifting of economic sanctions and the removal from the US terror list in December 2020, however, are encouraging the gradual reintegration of the country into the international financial system. As such, Paris will host an international investment conference on May 17 to support the North African country.