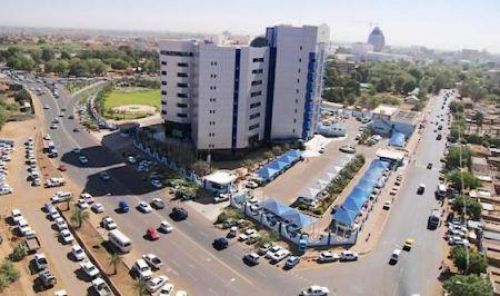 (Ecofin Agency) - The Central Bank of Sudan has just received $250 million in aid from Saudi Arabia, a statement from Saudi finance authorities informed.
The fund injection is expected to loosen pressure on the local currency and contribute to exchange rate stability. This is to restore the balance of an economy long affected by a crisis that led to the ousting of President al-Bashir in April 2019.
The new operation is part of an agreement signed between the East African country and its Arab partners, including the United Arab Emirates, which announced a total of $3 billion in aid for Khartoum last April.
Sudan is still on the U.S. black list of countries financing terrorism. Due to this situation, and the problems of indebtedness to international institutions, Sudan can no longer get assistance from the IMF and the World Bank.
Moutiou Adjibi Nourou