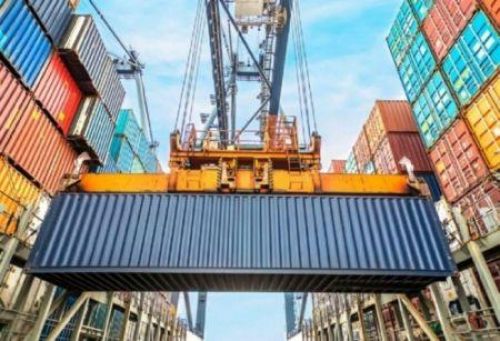 (Ecofin Agency) - Nigeria traded $32.3 billion (N13,283 billion) worth of goods between July and September this year. Although the trade deficit widened to $7.3 billion, up 26.5% YoY, this reflects a gradual recovery in economic activity.

Trade exchanges in Nigeria reached $32.3 billion (N13,283 billion) during the third quarter this year, up 10.43% compared to Q2 and up 58.9% YoY. According to the National Bureau of Statistics (NBS), this reflects a gradual recovery of the country’s economy.

NBS cited the decline in several sectors to justify this rise in the trade deficit. Compared to the second quarter of 2021, the country imported more agricultural products (+21.01%) but exported less (-5.9%). This same trend was also observed in the energy products sector. Over the same period, crude oil exports fell by 1.3% but were up 66% year-on-year.