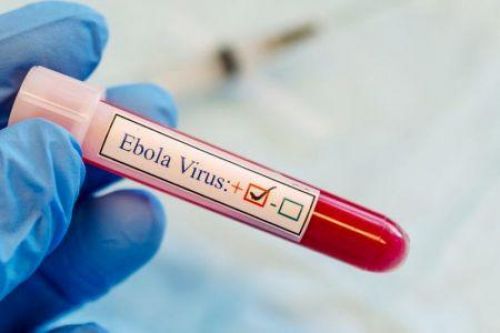 (Ecofin Agency) - A new case of the Ebola virus was reported in the Democratic Republic of Congo yesterday 7th February ,2021. The new outbreak is happening two months after the end of the last one.

In an official statement released by the authorities, the victim was the wife of an Ebola survivor. She tried to get treatment but ended up dying in Butembo, a city in the North-Kivu Province. This area was the epicenter of the disease in the eastern part of the country before the epidemic was declared over in June 2020.

As a reminder, two months ago the World Health Organization (WHO) declared the end of the eleventh Ebola epidemic in the western Equateur province. While the country is also facing the coronavirus pandemic, the authorities had maintained their efforts in the fight against hemorrhagic fever, notably by training local health workers and continuing mass screening and awareness-raising operations.

According to WHO, the knowledge acquired during the previous operations against Ebola should help deploy a swifter and better-elaborated response. “WHO epidemiologists are on the ground investigating the case. Already more than 70 contacts have been identified ; disinfection of sites visited by the patient is also ongoing.” the institution said in a statement.