Tunisia gets $300mln loan from banks to finance State budget 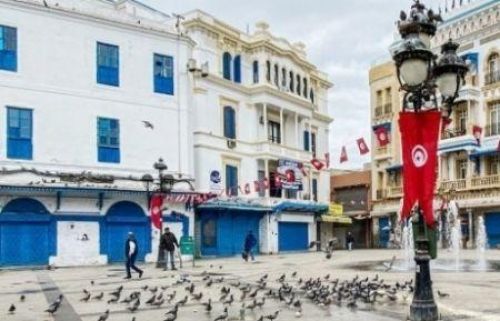 (Ecofin Agency) - Tunisia will benefit from a $300 million syndicated loan (€250 million) from several local banks to finance its 2021 State budget. The information was reported by Reuters, which relayed the comments of a senior government official.

The Finance department had called on banks to subscribe to the loan on Tuesday, February 9th, 2021. With a projected deficit of more than 6%, the Tunisian State budget for 2021 plans to borrow up to $ 7.2 billion in particular through Eurobonds or sukuk issuance operations.

While most of the borrowing is planned to be carried out abroad, about $2.2 billion should be raised on the domestic market. The objective for the authorities is to revive an economy affected by several years of crisis and the coronavirus pandemic. It should be noted that the Tunisian government is also considering obtaining a new financing agreement with the International Monetary Fund (IMF), backed by reforms aimed at cleaning up the economy.

"IMF staff view positively the authorities' efforts to untangle and resolve some of the existing cross arrears, and encourage the authorities to put in place a medium-term reform plan," the institution said in a statement.