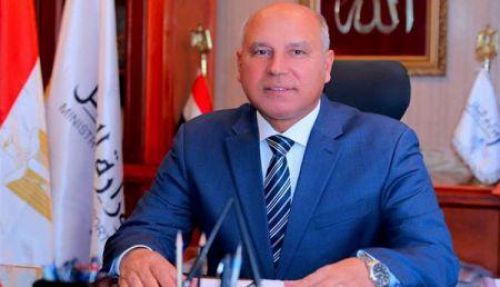 (Ecofin Agency) - Egypt announced a total of 22 projects to be carried out under the program to expand the Cairo metro. Until 2024, the government plans to disburse EGP512 billion ($32 billion), the minister of transport, Kamel El-Wazir (pictured), reported.

Reviewing the progress of work on the 3rd line of the Cairo Metro, he noted that Phase 3 of the construction site has reached a 36% completion rate. This segment extends over 17.7 km with 15 stations. Once completed, the third line of the Cairo metro, implemented in four phases, will cross the Egyptian capital from east to west from the airport to the western districts of the Nile. It will have 34 stations over 43.5 km. According to the Minister, the total capacity of the Cairo metro (lines 1 and 2 included) will be increased to 3.5 million passengers per day.

It should be recalled that as part of the construction work on line 3, Egypt inaugurated the largest metro station in Africa and the Middle East on 20 October 2019. Called Heliopolis Station, this facility, worth around $116.8 million and entirely financed by the Egyptian government, is built on 10,000 square meters. According to the government, its commissioning will help Egyptians save nearly $14.2 million in public transportation costs.