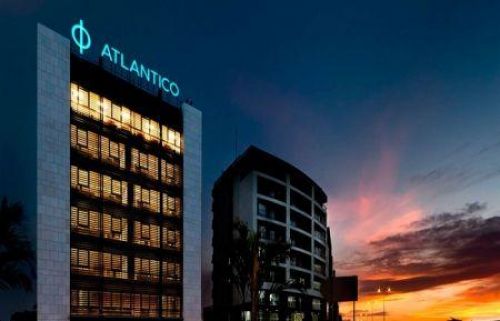 The support is split into two credit lines worth $50 million each, granted via the International Finance Corporation IFC to Banco Millennium Atlântico, the result of a merger of Banco Millennium Angola (BMA) and Banco Privado Atlântico (BPA).

The first line will be dedicated to SMEs with the amount of funding limited to a maximum of $5 million. It aligns with the SMEs Financial Inclusion Strategy thought by President Joao Lourenço to diversify the economy.

The second credit line will enable Banco Millennium Atlântico to provide guarantees for the acquisition of raw materials and equipment, through the opening of letters of credit.

Angola recently benefited from a number of loans granted by the World Bank to speed up the diversification of an economy heavily dependent on oil revenues. In May this year, the IFC announced it is opening a representation office in Luanda, the capital.