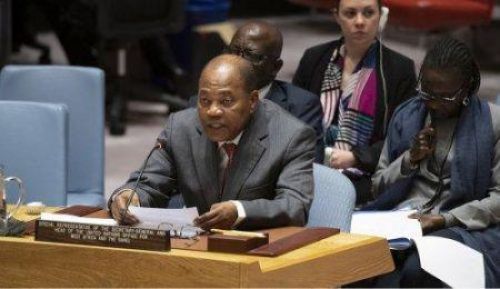 (Ecofin Agency) - The number of people killed in terrorist attacks rose significantly over the past three years. In Niger, Burkina Faso and Mali, deaths rose from 770 in 2019 to more than 4,000 in 2019, according to figures reported by the head of the United Nations Office for West Africa and the Sahel (UNOWAS), Mohamed Ibn Chambas (photo).

The number of Internally Displaced Persons in these three countries has also increased tenfold to around half a million, and more than 25,000 people have left their lands to seek refuge in neighboring countries, the leader said.

In addition, terrorists are taking advantage of the situation to seize arms and engage in all kinds of trafficking and “other illicit activities, including illegal artisanal mining in some areas that support their networks,” he said.

In the face of the growing phenomenon, the UN representative urged not only the leaders of the sub-region but also international partners to provide more support in the fight against terrorism.