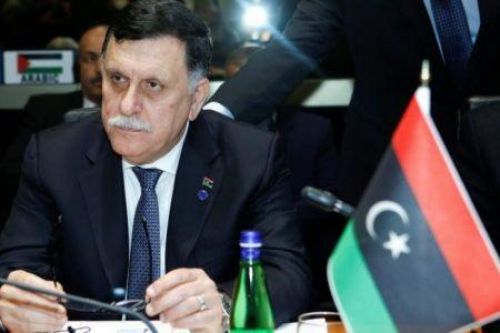 (Ecofin Agency) - In Libya, the national unity government (GNA) has threatened to suspend the activities of 40 European firms such as Total and Siemens operating in the country.

In a decree published on May 9, 2019, the government sets a 3-month deadline for those firms to renegotiate their exploitation rights or be suspended.

According to a communique published by the economy and industry ministry, it is mainly a warning because those licenses would expire soon.

Analysts think that this is a way to pressure European countries, France mainly.

Fayez al-Sarraj, chairman of the presidential council, had accused Paris and other European countries of supporting marshal Khalifa Haftar, his enemy who has been attacking Tripoli since April 4, 2019, to root out GNA and its militia.

“In reality, the decree is motivated by a desire to show European states that their leniency towards the eastern-Libyan faction has immediate consequences on their economic interests,” said Jalel Harchaoui, research fellow at the Clingendael Institute.

According to Libyan sources, Fayez al-Sarraj was not satisfied with the result of his meeting with the French president a day before the decree.

Emmanuel Macron called for a truce but did not invite marshal Haftar to move to the east.