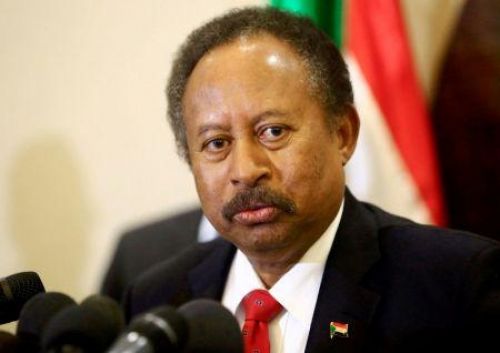 (Ecofin Agency) - Sudan’s transitional government will undergo its first reshuffle, less than a year after its establishment. The information was reported on July 9 by the National Transitional Council.

New faces will now head the Ministries of Finance, Foreign Affairs, Energy and Health. A total of seven ministers will be replaced by temporary staff in the coming days before the appointment of new ministers.
One of the surprises of this ministerial reshuffle is the departure of Finance Minister Ibrahim al-Badawi, who has been working in recent months to implement his economic recovery plan for the country. To this end, he has stepped up efforts to mobilize funding from foreign donors to help Sudan recover.

As a reminder, the NTC was set up after President Omar al-Bashir failed to stabilize the political and economic situation in the country before the organization of general elections in three years. However, the enthusiasm generated by the appointment of this military-civil government has given way to general impatience with the results promised by Prime Minister Abdullah Hamdok (pictured). At the end of June 2020, tens of thousands of people took to the streets of Khartoum to demand faster and more comprehensive reforms from the authorities.

Earlier this week, the Prime Minister dismissed the Sudanese police chief and his deputy, considered by pro-democracy activist groups to be close to the Bashir regime.