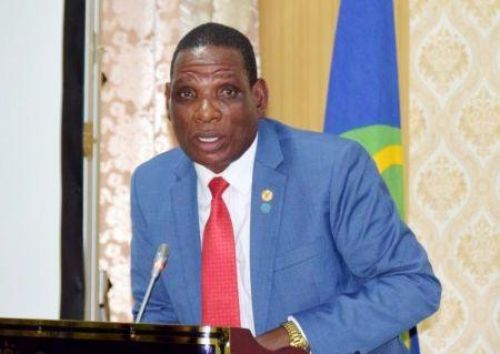 (Ecofin Agency) - The government of Malawi expects its Gross Domestic Product to increase to 5% at the end of this year and further expand to 7% next year. This was announced yesterday September 9 by the finance minister Joseph Mwanamvekha (pictured).
The good forecast, the official explains, is motivated by the return of rainfall which boosts agricultural production and augurs the resumption of exports of tobacco, tea and sugarcane, after the severe drought that slowed activities.
In addition to this distressing situation, Malawi has also suffered power shortages and authorities were forced to seek external aid. In 2017, the country agreed to a three-year extended credit facility with the International Monetary Fund for a total amount of $112 million. The ECF is coming to an end this year upon a final disbursement of $56 million.
Let’s note that Malawi wants to cut its budget gap and keep its public debt, which was 62% of GDP in 2018, in check.
Moutiou Adjibi Nourou