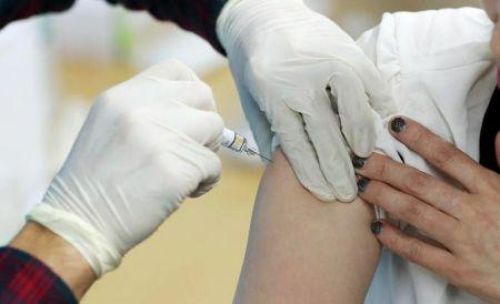 (Ecofin Agency) - The government of Morocco said it will launch a vaccination campaign against Covid-19 as of November 15. According to local sources, the vaccine is developed by the Chinese pharmaceutical company Sinopharm.

As a reminder, the two partners reached an agreement in late August for phase III clinical trials. According to a statement issued yesterday by the government, the vaccine will first be administered to frontline workers aged above 18 (health workers, public authorities, security forces, national education personnel) according to a two-injection vaccination schedule.

From December, the program will target people at risk, including people aged above 65 and those diagnosed with chronic diseases. The rest of the population will follow.

The project aligns with the strategy put in place by King Mohamed VI who swiftly deployed a response plan when the pandemic broke out. While the country is gradually recovering economically and socially, the government now wants to boost the immunity of the population to fully win the battle.

“This unprecedented nationwide effort aims to provide the population with a vaccine as an appropriate means of immunizing against the virus and controlling its spread. According to the results of clinical studies already completed or still in progress, the safety, efficacy, and immunogenicity of the vaccine have been proven," the Moroccan authorities said.