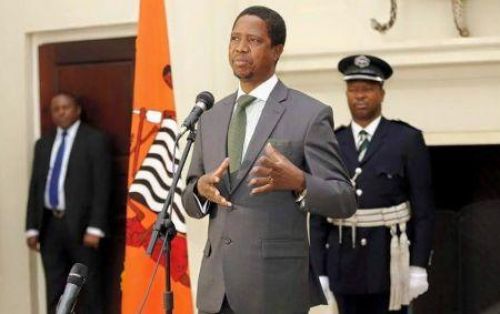 According to authorities, the move follows the increase in fuel prices in this tough social context marked by a drought episode and the decline in the local currency. The decision is welcomed by the actors of the transport sector, who are still struggling to cope with the impacts of the coronavirus pandemic.

However, the dark side is that such a move can be seen as a bad signal by the country’s lenders and investors. First, the fuel subsidy represents a potential obstacle in the negotiations recently engaged with the International Monetary Fund for financial aid. And on the other hand, this IMF deal is the condition required by Zambia’s lenders for agreeing to a restructuring of the country’s debt.

Last year, Zambia became the first country in Africa to default on its international debt since the beginning of covid-19. It had failed to pay the $42.5 million in interest expected by investors on its three Eurobonds at the end of the deadline and grace period.

Given that the IMF usually implements austerity measures such as ending subsidies, or relieving government congestion to free up resources, it is hard to believe that the institution will overlook the Zambian authorities' new decision.

“The IMF definitely will be concerned […] I know the IMF is already raising a flag - a red flag - right now,” Lusaka-based economist Chibamba Kanyama told Bloomberg.

Let’s note that the removal of the fuel subsidy also has a political implication. Presidential elections will be held next August 12 and some observers believe that President Edgar Lungu (pictured) is trying to improve the pre-election social climate, while others accuse him of trying to win the favor of the population during the last six months of his current term.

It should however be noted that the subsidy will not consist of freeing up resources in the budget to directly finance consumption. The State will just give up collecting VAT. Also, the payment of the external debt usually relies, for most countries, on export revenues.