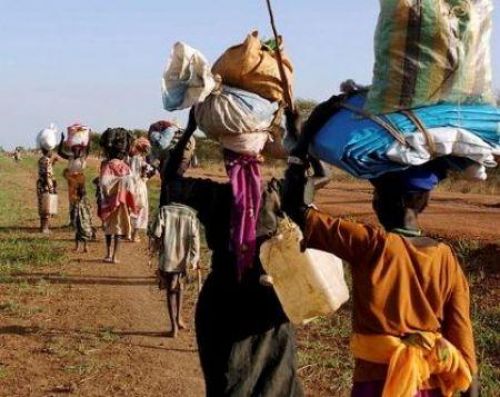 (Ecofin Agency) - The African Union is disbursing $100 million to assist refugees and displaced persons on the continent. The good news was announced by Minata Samate-Cessouma, the Commissioner for Political Affairs, during a press briefing on the sidelines of the 33rd Ordinary Session of the Assembly of Heads of State and Government of the African Union.

According to the leader, the money will also serve for the prevention, reconciliation and post-war reconstruction. Stressing the need for this funding, Minata Samate-Cessouma indicated that out of the 34 conflicts that undermine the world, 14 are on the continent.

Africa hosts over one-third of the global forced displacement population.