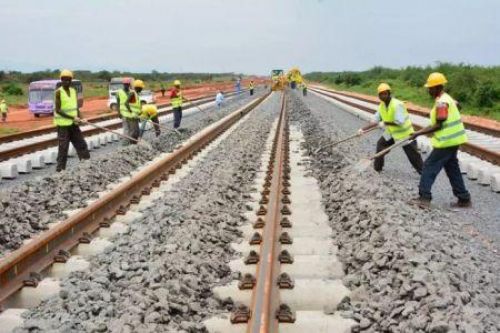 (Ecofin Agency) - Uganda plans to invest $205 million to upgrade an old railway line linking its capital Kampala to Malaba, a town at the border with Kenya. This was revealed by The East African citing one of the national railway company’s executives.

This decision is reached amid uncertainties of whether Uganda’s joint plan with Kenya and Rwanda, conceived six years ago, to build a standard gauge railway (SGR) that connects East Africa’s landlocked nations to the Kenyan port of Mombasa, will come to fruition.

Recently, this joint project has been experiencing major financial difficulties. In May 2019, Kenyan president Uhuru Kenyatta was refused new funding of $3.6 billion that should normally be used to extend the Kenyan portion of this project Naivasha, Kisumu to Uganda. 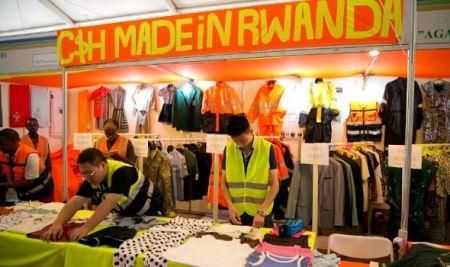