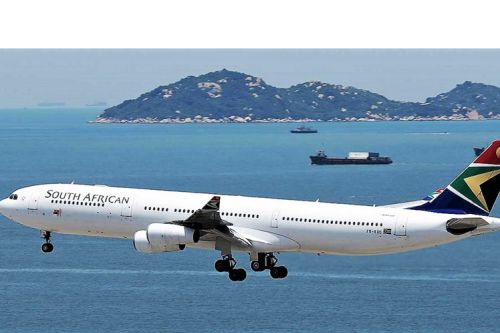 The partnership between the government and the strategic equity partner will see the South African government retaining a minority stake of 49% in SAA. The majority black-owned consortium will be injecting over R3 billion (more than $221.60 million) into the struggling airline.

The deal comes six weeks after the airline emerged from lengthy bankruptcy proceedings, consequently reducing its workforce by almost 80% and cutting liabilities. Also, the company has not yet reached an agreement with its pilots over outstanding salaries.

Three months ago, the SAA Pilots’ Association (SAAPA) brought SAA to the Labour Appeal Court of South Africa, claiming that the airline had pending wage payments for the last six months of 2020. On top of that, the association also demanded domestic and international meal allowances from before the air carrier went into business rescue in December 2019 – amounting to about $1 billion (R11 billion).

"Government and the ANC [have] indicated over some time the intention to restructure SAA. The airline was placed into business rescue in December 2019 and since then our objective has been to ensure a viable and competitive airline and once launched, not reliant on the fiscus," said Gordhan.