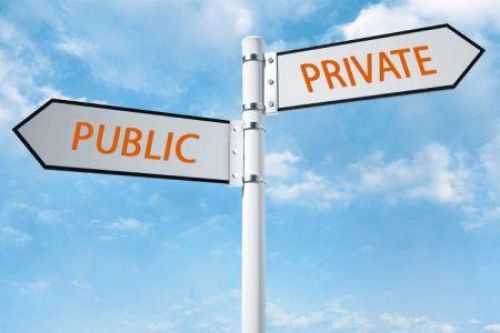 (Ecofin Agency) - The government of Angola has cashed out $16 million with the privatization of five industrial units, the Institute for the Management of State Assets and Equities (IGAPE) reported.
The new divestment wave is part of President João Lourenço’s privatization strategy, initiated a few months ago. These units, four of which have been shut down for 10 years, are Carton, Indugidet, Juntex, Univitro, and Coberlen, located in the Luanda-Bengo Special Economic Zone (ZEE).
The Angolan government was initially expecting to get about $80 million from the deal but “it is the value offered by the market, and we have decided to close the process with the offers on the table,” explained Chairman of the Board of IGAPE, Valter Barros.
For the next phase of its program, Angola is selling another 25 industrial units in the same economic zone.
Moutiou Adjibi Nourou