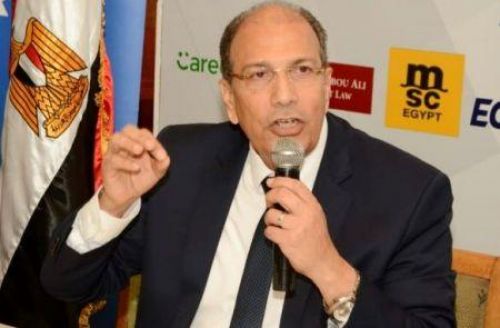 Initiated in collaboration with the German Corporation for International Cooperation (GIZ), this training program aimed at improving the investment environment and developing methods for the establishment of and management of industrial zones. The program also focused on ways to improve services offered to investors.

According to Magdi Ghazi, the initiative aligns with the Egyptian government’s reforms on the management of industrial zones in Upper Egypt where economic development is still lagging compared to other parts of the country. The region is home to one third of the vulnerable population, this makes 12 million people mainly composed of farmers.