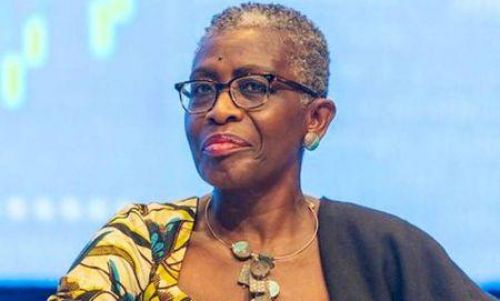 (Ecofin Agency) - Angola will benefit from $487 million granted under the Extended Fund Facility agreed with the International Monetary Fund. The information was revealed by the institution in an official Jan. 11 statement.

The financing will be used to pursue reforms undertaken in recent years by the Angolan government to get the economy back on track. Activities will focus on restoring the country’s external and fiscal sustainability, improving governance and diversifying the economy to promote a sustainable economic growth driven by the private sector.

IMF says the reforms initiated by the government to revive the economy are satisfactory, despite the pandemic context. “Despite the challenges from the ongoing COVID-19 pandemic, the Angolan authorities have demonstrated a strong commitment to sound policies under the IMF-supported arrangement,” said IMF deputy MD Antoinette Sayeh (pictured).

“The authorities’ robust policy response has enabled Angola to weather large external shocks, most notably lower oil revenues, and mitigate their macroeconomic impact while protecting the most vulnerable,” she added.

However, the new disbursement is below what the Angolan authorities were expecting. Yesterday, the Finance Minister, Vera Daves de Sousa, said during an interview with Reuters that her country was expecting $700 million. According to her, Angola has made significant efforts over the past years to earn the trust of IMF and other financial partners, mainly by securing a debt restructuring plan with China.

This new financing brings to $3 billion the total amount granted by the International Monetary Fund to the African country, as part of the Extended Fund Facility Arrangement.