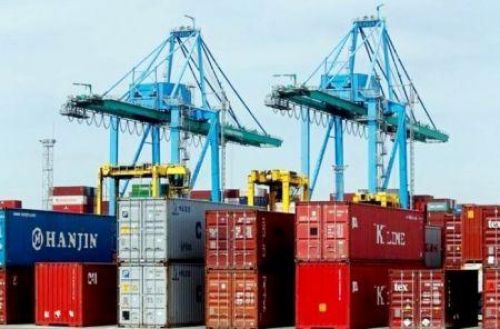 This deficit was caused by an 8% augmentation in the volume of imports (mainly rice and petroleum products) which reached CFA4,229.3 billion ($7 billion). On the other hand, although exports recorded higher growth (+18.9%), they only reached CFA1,985.1 billion (3.3 billion $).

On the continent, West African countries are Senegal's main trading partners, with Nigeria being the leader - trading CFA259.6 billion ($432.8 million) worth of goods with Senegal. 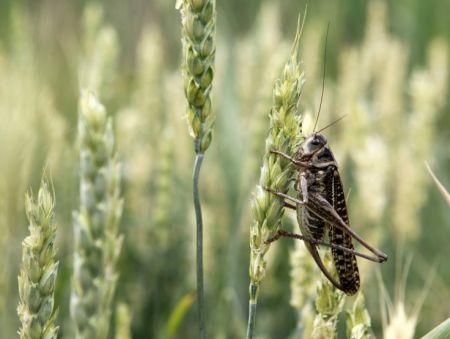 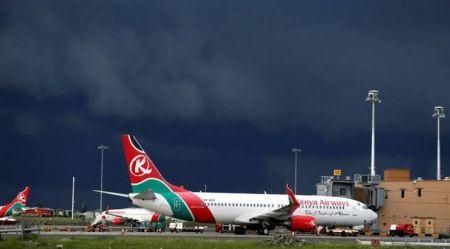 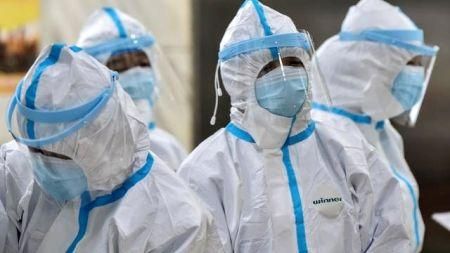